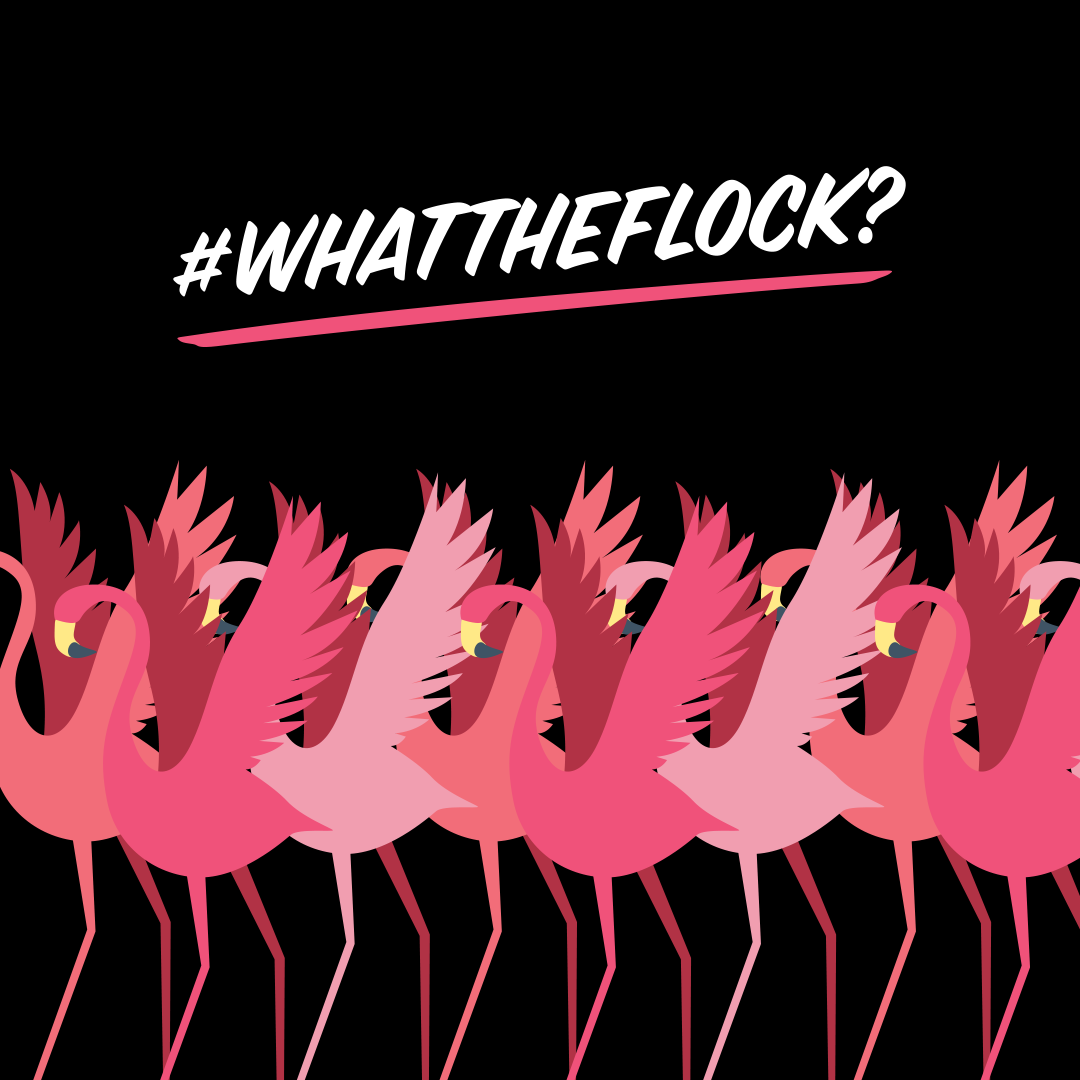 Bright pink birds are popping up at Derby Street. The original pink flamingo, named Diego, was designed in 1957 by Don Featherstone who was awarded the Ig Nobel Prize for Art in 1996. for this favorite symbol of American kitsch. An unexpected native, Diego has always been produced in Massachusetts, first in Leominister by Union Products and now in Fitchburg by Cado Manufacturing. Diego and friends are making their way around the state to brighten the final days of winter and remind us that warmer days are just ahead. Find the flamingos, post a photo with the pop-culture icons and use #whattheflock to help track Diego’s migration on Instagram. 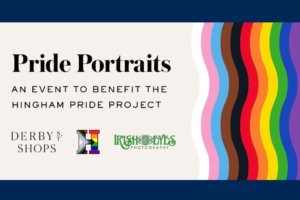 Pride Portraits: an event to benefit the Hingham Pride Project