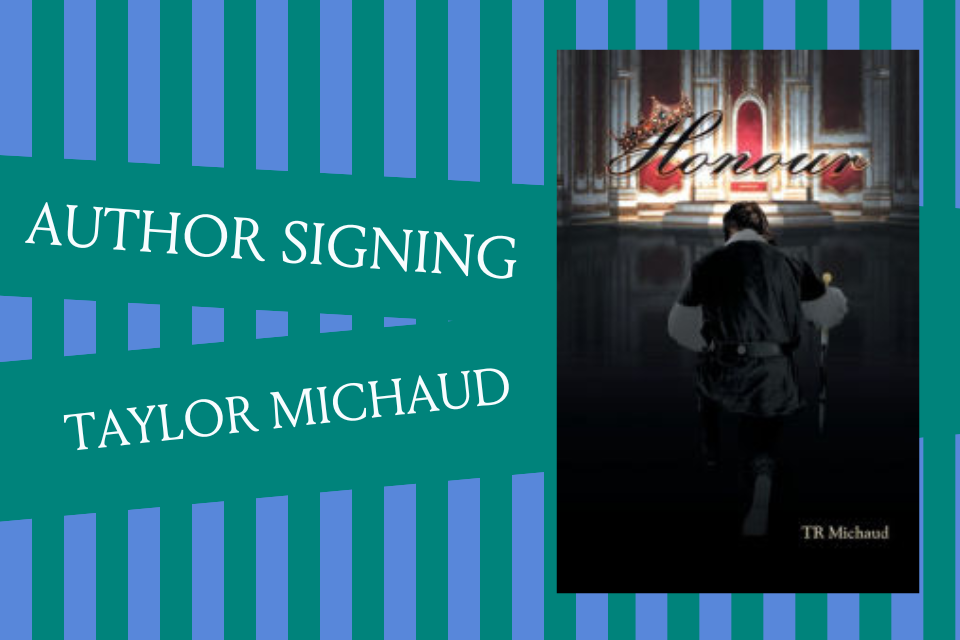 Join us for an author signing event with Taylor Michaud!

About Taylor: T.R.Michaud is a local author living in Massachusetts. He grew up an average city kid. He is an avid enthusiast of a good, realistic fantasy, dragons, and a great cup of coffee. T.R.Michaud began his love with fantasy at the age of twelve when he was first introduced to the role-playing game; Dungeons & Dragons (mainly the Forgotten Realms setting.) Plenty of weekends, Michaud along with his friends, would disappear into a room and escape into a world made up of heroes, villains, monsters, labyrinths, castles, and heroic quests. Already having an imagination, the Dungeons & Dragons game took root in the mind of T.R.Michaud and would cultivate for a few years before blossoming into the form of storytelling. His devotion for fantasy would lead him down the path to eventually becoming what was called a “DM” or “Dungeon Master.” This allowed him to make up his own stories, characters, and their heroic quests. The birth of the new bard and his adventures grew popular amongst his friends for close to a decade. Life would eventually happen and a thieving of his gaming collection caused him to lose connection with storytelling. Years later, T.R.Michaud returned back to his passion of storytelling. He began this new chapter of his life as a writer, and is trying his hand as an author. T.R.Michaud brings a new and fresh group of adventures, companions to go on heroic quests, along with a whole new world for them to live in to the pages of his first release; “The Ring of Darkness.”

Add to Calendar
+ Google Calendar+ Add to iCalendar
Back to Events 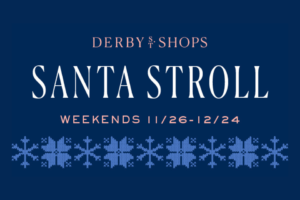 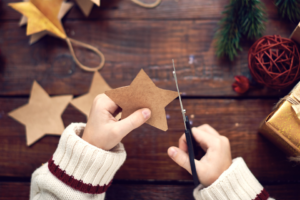 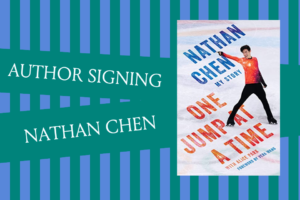